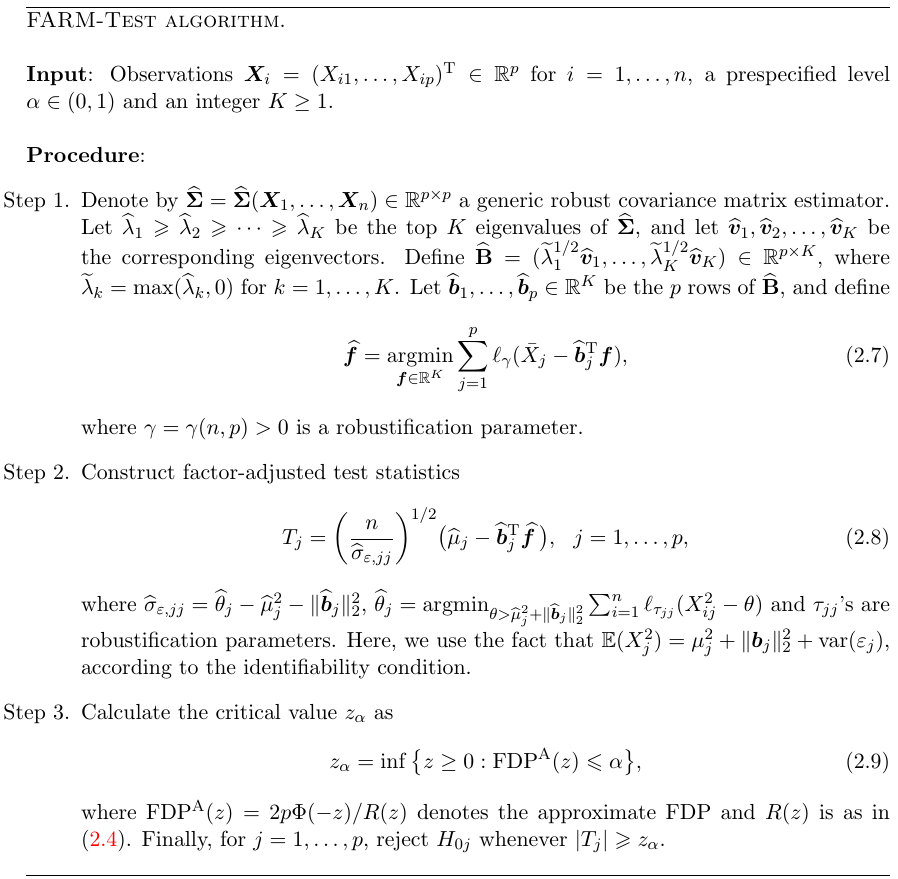 Then a modified estimate of $\mathrm{FDP}$ becomes

(what if the method BH which can handle weak dependence)