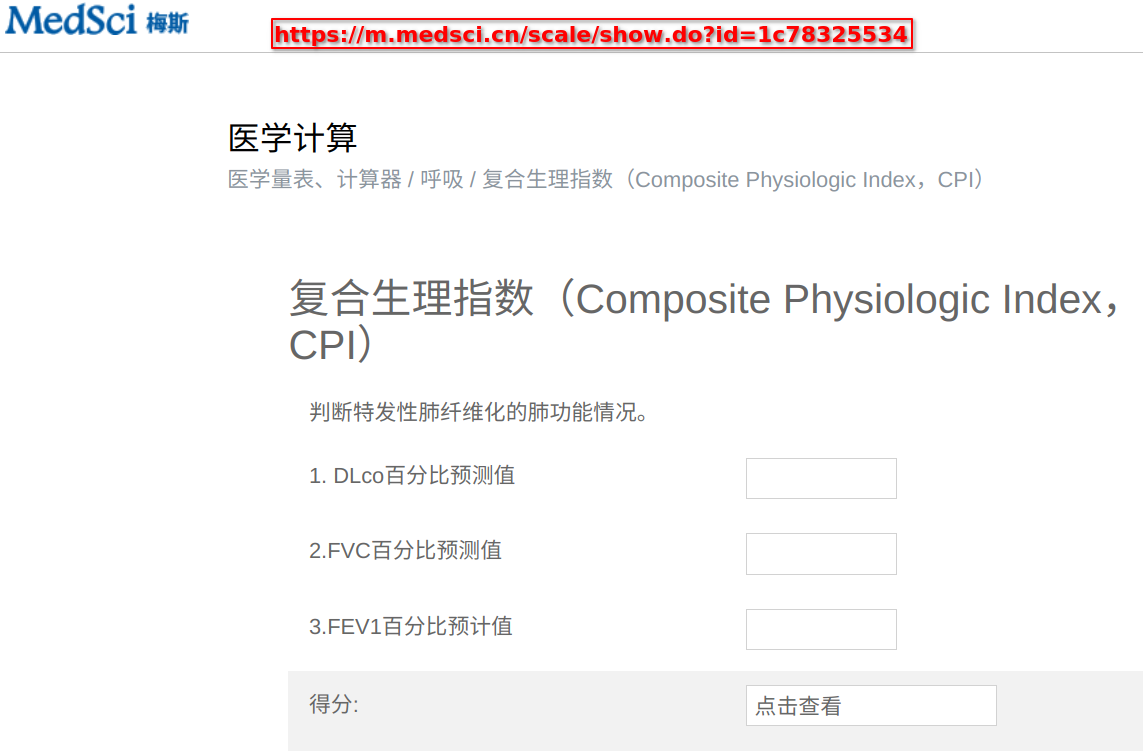 the study aims to