Due to the dramatic performance drop when applying the model trained from open source corpus on the medical field, previous studies always construct Chinese medical datasets themselves and test their models on the datasets.

However, most constructed datasets used for CWS are relatively small, only roughly 100 Chinese EMRs.

collect 500 Chinese EMRs from five departments of a local hospital, where one EMR specifically means the First Course Record in the inpatient record. 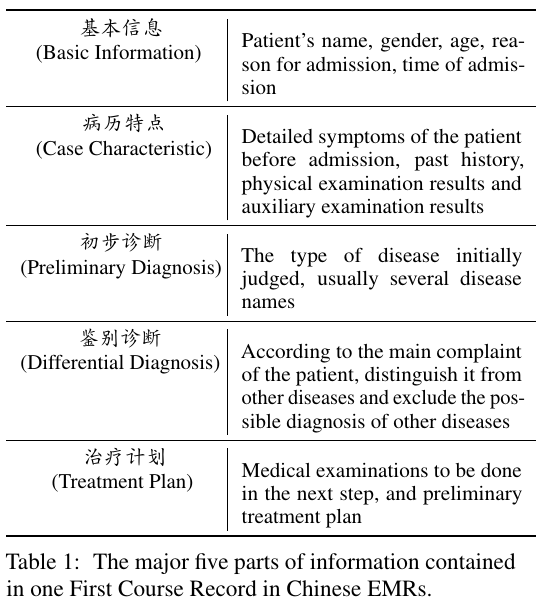 Four specialists participated in the development of the annotation guideline. 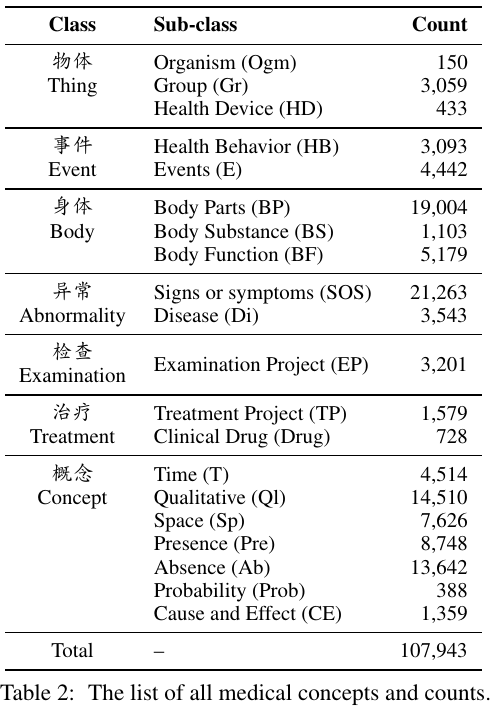 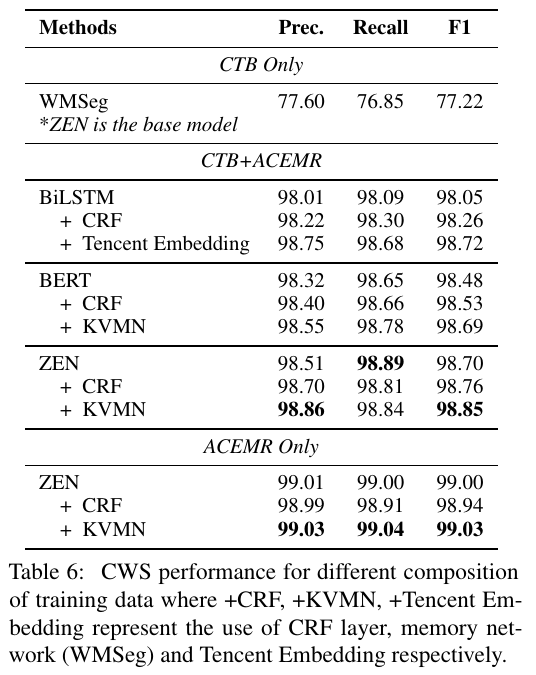