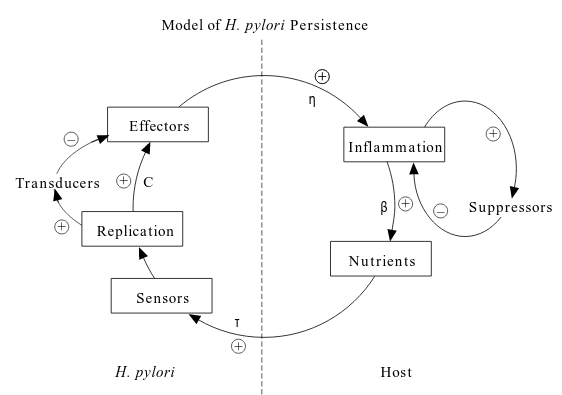 Four population are defined and their interactions are formulated using differential equations describing their rates of change,

Can A Simpler Model Work?